I Put my back out a few days ago using a 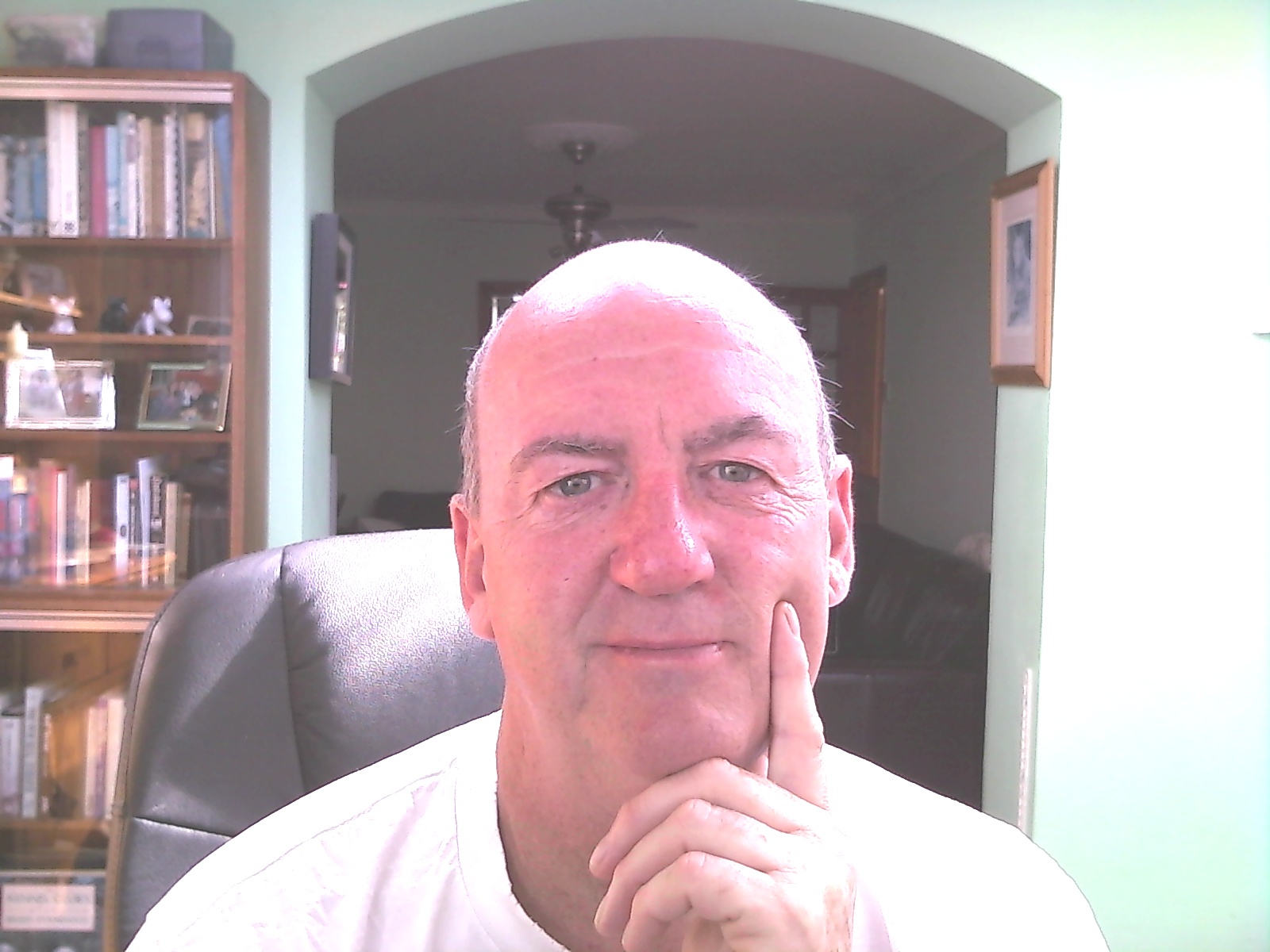 pick to dig a trench, while pulling it towards me through heavy soil while posture was twisted instead of in line with the pick. Yes I know it was stupid. I had

been building a retaining wall which involved loads of heavy lifting, I just happened to be caught off balance at the time as I was pulling the Pick and felt a loud cracking / clunking noise, followed by

intense pain in lower spine causing me to collapse.

I quickly laid down flat on the concrete floor placing my fists under my spine and rolling my weight over them, I felt / heard my spine pop back into place, followed by my right hip making a similar

realignment as it too clicked back into place. I Felt pain from my hip but didn’t realise I had also popped the hip joint out as I collapsed.

The inclined bed and correct sitting posture provided good relief. I slept like a baby and woke up better each morning, though the pain would intensify during the day. The bruising and swelling

became more visible after 3 days, then after 4 days I went to the Doctors in excruciating pain and bent over somewhat to try to ease it.

Fortunately I met a great locum- a doctor who knew his stuff about backs, having had an abscess removed from his spine, which has left him with severe problems, including residual scar tissue.

He was most interested in what I had to say about IBT.

I was asked to fold my arms across my chest, placing my hands on the opposite arms biceps and completely relax my muscles, allowing my weight to fall into his cupped hands as he stood behind me.

I felt the weight of my body sharply jerked upwards as the doctor almost lifted me off the floor. I felt and heard my lower spine loudly crack back into alignment on his second lift.

During this examination, he asked me to stand with my back to him and he said, he could see that my upper spine was also out of alignment because my right shoulder was tilted down.

I paused for a while and he repeated the procedure with no further cracking noises this time, adding, I will not do any more today.

I asked if this is what a chiropractor would do? He said yes but they would charge around £40.00

I felt great walking out of the doctors, going back to shovelling concrete etc. And of course I paid the price again with severe pain, though again I woke up in the morning in far better shape.

He repeated the thoracic lift procedure and this time corrected the miss-alignment in my upper spine, which must have happened at the same time as the lower back injury.

He was about to prescribe non-steroidal anti-inflammatory drugs when I said I will not be taking any of those. He asked why? I said that I don’t want to damage my kidneys, because the contraindications stated for those drugs are as long

He added, I have to take these in the knowledge that my own kidneys will stop functioning at around 54 years, but I have no choice. I then enlightened him more about Inclined Bed Therapy and it’s benign zero cost approach to resolving

scar tissue issues and how it has helped a lot of people with ms and spinal cord injuries.

It was a good feeling being able to offer this amazing old-school doctor a little help in return for what he did for me.

Since I learned this technique, I have helped people in agony with slipped disks, including my son, a lady who was in agony in my local bank, a pub landlord, a friend of my son, and a neighbour. All of who had almost instant relief, as I did.