NATURE HAS A CURE: Inclined bed therapy Newspaper Article in The Licking News 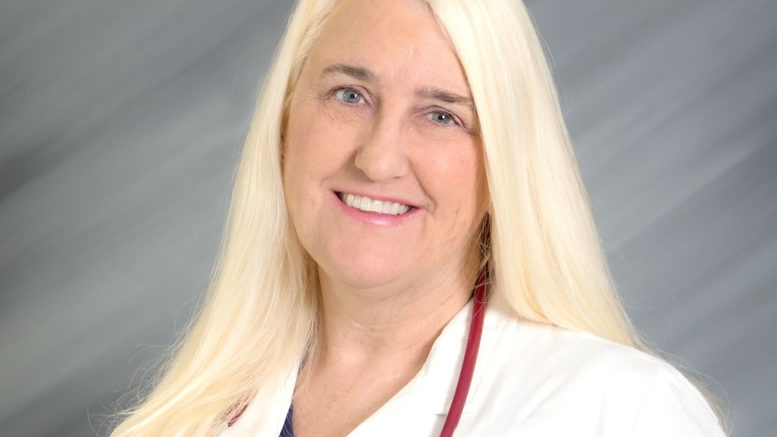 How you sleep matters. If you ever gone to bed with a cold and cough, you figure out quickly that sleeping on two pillows helps your breathing. Night shift nurses who finally lay down to sleep after their shift find they suddenly have to get up to urinate every few hours as fluids trapped in their legs slowly return to the kidneys after the nurse has been on her feet all night. Of course, if you have swelling of your legs and feet, your health care professional encourages you to elevate your legs when you can.

At some point in history, people decided they should sleep on a flat surface. This wasn’t always the case, as ancient beds were tilted at least a five-degree angle in many cultures. Archeological artifacts from Egypt include inclined beds, with the head on these beds six inches higher than the foot end. Animals also prefer to sleep with their head in a raised position, as you’ve probably noticed with the family dog.

Several studies have found that sleeping at a 3.5- to five-degree incline is beneficial. Not talking about a hospital bed that bends in the middle with the head of the bed raised, the entire bed should be on a slope, and accomplished with putting blocks under the head of the bed, raising it approximately six inches. Benefits include improved blood circulation and breathing function, accelerated metabolism, and enhanced neurologic and immune functions. Other conditions that may be helped with inclined bed therapy include diabetes, glaucoma, migraines, multiple sclerosis, sleep apnea, acid reflux, edema, and varicose veins, as noted below.

Andrew K. Fletcher is credited with discovering the benefits of inclined bed therapy. He likened the activity of water moving up through the trunk of a tree via the roots to the flow of fluids through the human body. In order to see how gravity and the flow of water affects the human body, he tried placing bricks under the head of his bed to raise it. His wife saw the benefits first, when her varicose veins improved tremendously within the space of a month.

Sleeping on an incline affects intracranial pressure. Research by a medical anthropologist showed people with migraines were able to eliminate their migraines within a short period of time by sleeping with their heads raised. In fact, in the neurological ICU, nurses are trained to elevate the head of the patient’s bed when intracranial pressure becomes too high.

Many people suffer from acid reflux, or GERD. Often the only time symptoms occur is when laying down in bed at night, when corrosive stomach acid refluxes up into your esophagus, causing pain that feels like acid is eating away at your tissue, which it is. The stomach lining is designed to withstand this acid, but the delicate tissues of the esophagus aren’t.  Inclined bed therapy will not cure this condition, but it can help keep gastric acid in the right place, your stomach, when you are trying to sleep.

If getting up frequently at night to urinate plagues you, try raising the head of your bed. Many anecdotal reports attest to people getting better sleep because they are sleeping at least six hours at a stretch instead of having to get up every two hours to urinate.

While elevating swollen lower extremities can definitely lessen edema, many people with chronic edema have seen improvement with inclined bed therapy with the head of the bed elevated. Improvement has also been seen with hemorrhoids.

If you have any of the problems listed above, why not give inclined bed therapy a try?

Link back to original article: http://www.thelickingnews.com/in-the-news/inclined-bed-therapy/