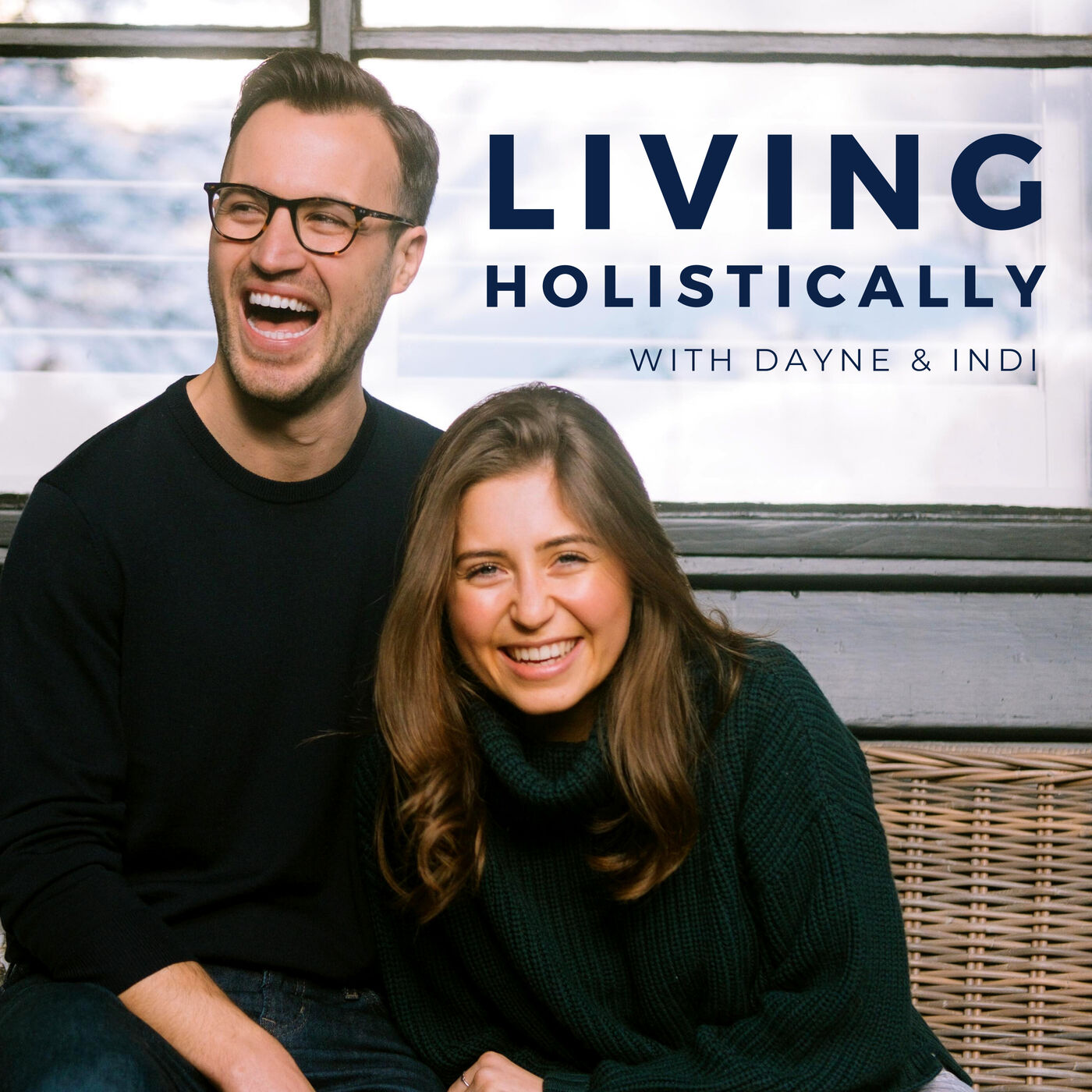 Want to learn how our circulatory system is similar to a tree's thanks to gravity and why you might want to reconsider sleeping on a flat bed if you want to age less and be healthier. Thanks to Andrew K Fletcher, a brilliant engineer with over 20 years of medical experience, who has tirelessly dedicated most of his professional life to humbly and selflessly spread his proven theory behind this ancient wisdom of sleeping inclined, people all over the world have regained control of their health and had remarkable results from the simple and often free instruction of raising the head of their bed. When asked why do you continue? Andrew will always reply: “Because it is the right thing to do!”.

Listen to This Episode to Find Out:

We hope you enjoy it!

Andrew Fletcher - Benefits of Inclined Bed Therapy. What Did the Ancient Ones Know? Veritas Radio with Mel Fabregas

S y n o p s i s This is probably one of the most important interviews you will hear in a long time dealing with health benefits. You have heard me say that oftentimes the simplest strategies pay great dividends. Getting sensible sun exposure and grounding to the earth are two examples.

But what if I told you that sleeping on an incline is another? Have you ever wondered who told us that laying flat is the correct way to sleep? Who decided this was correct and why are we accepting this unqualified flat bed wisdom?

I've never though about it before. Have you? I sleep flat because my parents slept and their parents before them I guess. While few have heard of it, and sleeping on a horizontal surface is a well-established norm, raising the head of your bed 6 to 8 inches so that you're sleeping on a 5-degree incline may have a number of benefits, including:

How To Improve Sleep: 25+ Experts Share Their Helpful Tips by Alex Fergus 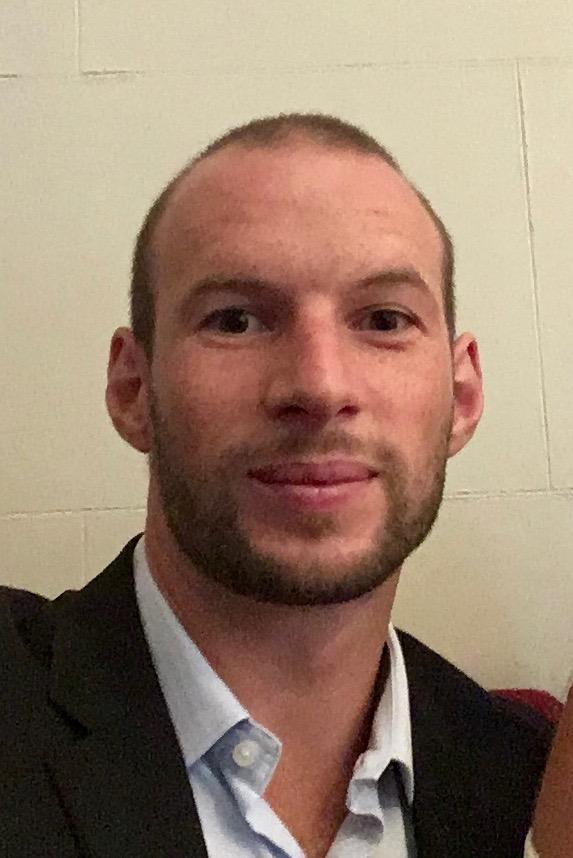 Sufficient quality sleep is a fundamental pillar when it comes to health, happiness and looking and feeling amazing. Yet many of us struggle with it.

I have written extensively on ways to improve your sleep quality in THESE articles. But I decided to hear what other sleep experts recommend when it comes to improving sleep.

I reached out to some of the top sleep coaches, sleep gurus, sleep consultants and sleep experts in the world and asked them three simple questions:

Below I have shared their answers!

Read On To Learn How To Improve Your Sleep! 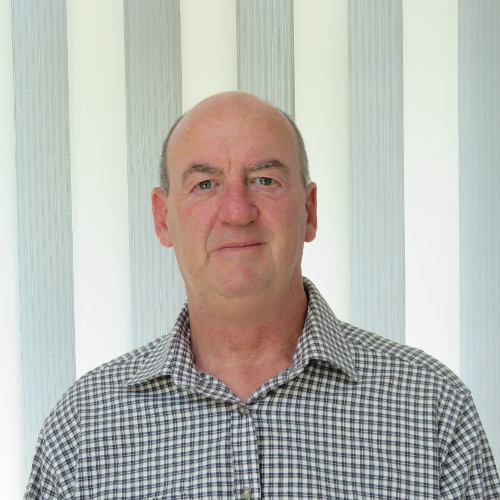 Your top supplement for improving sleep?    Gravity. It's free.

Your top product for improving sleep?   Inclined Bed / Furniture Risers, Books, Bricks, Wooden Blocks used to raise the head end of a bed. You can read more about this HERE and how high to raise a bed depending upon bed length HERE.

Avoid memory foam mattresses. Best mattress is a natural fibre spring type. Use only one pillow. Memory foam causes us to overheat and sweat, it also dips under our weight and causes back ache and pain.
Rotate your posture during the night and best to sleep without underwear, due to it riding up while sleeping inclined.
Avoid sleeping with hands near pillow as this will cause numbness as it compromises circulation, which validates IBT theory
Use cotton sheets. Wrap a duvet or blanket around your mattress to prevent slipping down. Not a problem for most, but some do take time to settle in.
Keep a journal to note all changes, to help understand what is happening with sleeping inclined and please help Dr J.P Torre at Join Dr Torre's Inclined Bed Therapy Survey Who is conducting an independent analysis of the many effects reported from people with or without health issues and sleeping inclined.
Inclined Bed Therapy increases fertility and has been shown to correct erectile dysfunction. Be warned unless your planning for a baby.
IBT - Drug requirements can change, especially in Diabetes and Parkinson's so please monitor for changes.
IBT - Blood pressure has been shown to move in both directions, so please monitor for changes.

Raising the head end of a patients bed will protect them from pneumonia and respiratory and circulatory collapse! Laying a patient horizontally will without doubt, accelerate their demise! 5 degree angle is necessary, additional pillows will help, but not so much as having the bed tilted. https://www.getreading.co.uk/news/local-news/tilted-beds-help-cut-pneumonia-4207612 More information https://inclinedbedtherapy.com

"Ask when you can start moving around. Lying flat on your back for a long time can increase your risk of developing pneumonia. So find out when it's safe for you to start sitting up and walking around.?"  When you realise that sleeping flat might not be a smart move?

Sureley this is self evident and flat bedrest should be avoided like the virus itself? https://www.webmd.com/lung/pneumonia-reducing-your-risk

Royal Berkshire NHS Foundation Trust won Patient Safety prize at the Health Service Journal Awards, held at Grosvenor House Hotel in London on November 15, in recognition of its campaign to ensure all patients have their beds tilted by 30 degrees.

In October 2010, the patient safety team implemented the scheme across eight wards to see if it would reduce the number of patients who developed the illness during a hospital stay.

Staff found a reduction of up to 60 per cent in cases of pneumonia in those wards over a six-month period and beds are now tilted by 30 degrees across the whole of the hospital. Raising the patient’s head slightly means any fluid in their lungs collects at the bottom rather than covering the whole lung.

Head of patient safety Hester Wain said: “We started doing work around it in October 2010 and, first of all, we were looking at how many people were having pneumonia in hospital.

The Surprising Benefits of Inclined Bed Therapy by Dr Mercola

Oftentimes the simplest strategies pay great dividends. Getting sensible sun exposure and grounding to the Earth are two examples. Sleeping on an incline is another. While few have heard of it, and sleeping on a horizontal surface is a well-established norm, raising the head of your bed 6 to 8 inches so that you're sleeping on a 5-degree incline may have a number of benefits, including:

The History of Inclined Bed Therapy

My Experiences with Inclined Bed Therapy (IBT) and Reasons why Everyone Should Give it a Go. by Dorothy Health Coach