Charities And Vested Interests. The Lulaby Foundation and MS Charities

The Simplicity of IBT has probably been the greatest wall to climb. It sounds too simple and costs nothing, therefore it cannot work; is often drawn as a conclusion by the majority of people who read about Inclined Bed Therapy.

Another is, if it were this simple, why has no one discovered it before?

Everyone knows you have to raise the legs to relieve the pressure in the veins and reduce oedema is a favourite. Clearly we can see the opposite is correct by the photographs on the first page.

For several years, I put the whole theory on the backburner because I got fed up with having everything thrown back in my face, particularly by the charities, medical profession and a few brave scientists. Some of the replies from the professionals were nonsensical and reflected badly upon these most learned of people. I became infuriated by their immature reactions and despondent by their contempt and worse their vested interests in keeping a tight lid on this gift to mankind. The trouble is, for this simple theory and therapy to become validated it automatically means that many professionals in high-ranking positions become invalidated and redundant.

Take cot death (crib death or Sudden Infant Death Syndrome) Tilt the baby’s crib and drastically reduce the chance of the child dying. Asian mothers proved this by having the baby in bed resting on the pillow next to mums face. Sleeping on an angle in this case was accomplished by placing baby on the pillow. “the professionals” were wrong! they predicted statistics would show bed sharing would raise the incidence of cot deaths. Wrong!
History fortunately tells a different story: 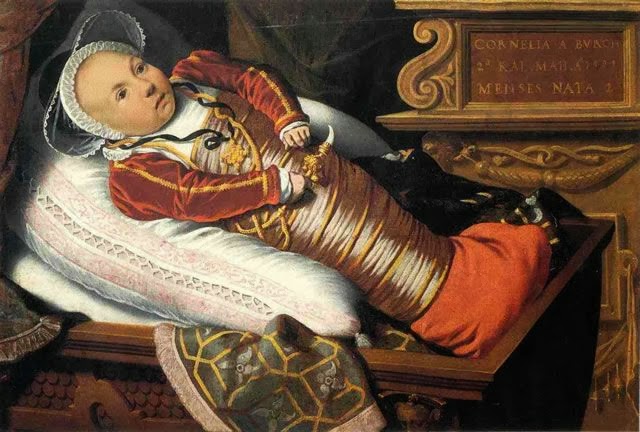 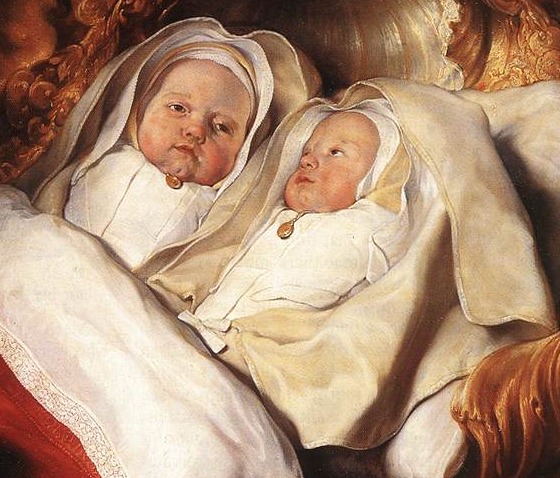 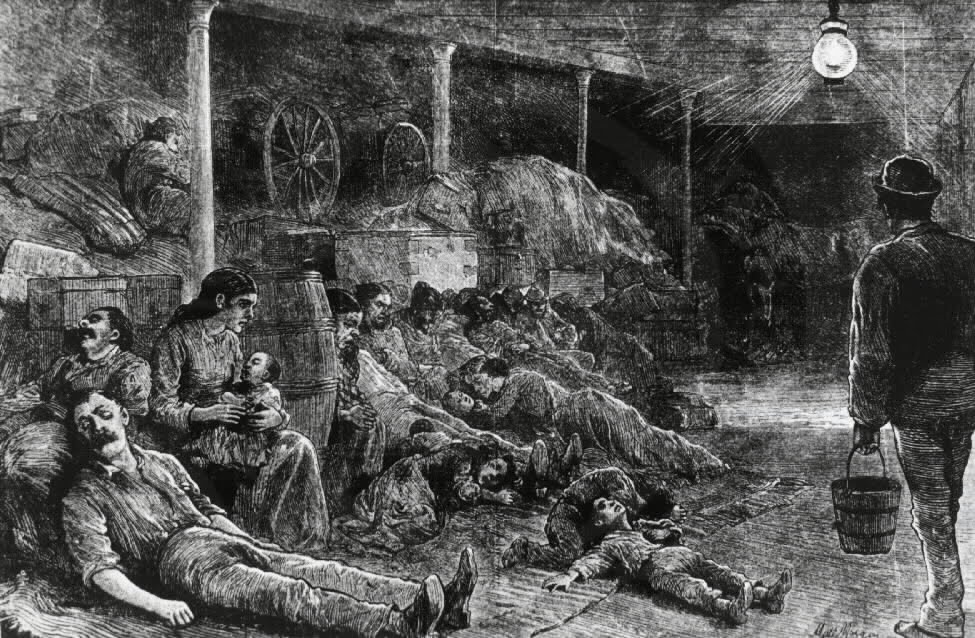 The sweating sickness ravaged Europe in the Tudor period several times wiping out millions of people. They had no defence or pharmacy, yet somehow worked out that if the person affected laid down to sleep they were dead by morning. Placing two guards at the bedside preventing the person from lying down meant they often survived.

"The foul air was eventually swept away by a tempest and with it went the disease."

Some records show an unusual amount of rainfall and floods followed by high humidity.

High humidity has been mentioned in relation to the onset of multiple sclerosis relapses, but it is also mentioned by many people who have suffered a cot death SIDS in the family: "the air was sticky and uncomfortable" was one reply in a documentary about SIDS.

Dr Chantler (senior research advisor to the Foundation for Sudden Infant Death Syndrome Now rebranded the Lullaby Trust, http://www.lullabytrust.org.uk/ at her home in London during a meeting after observing some experiments and hearing my humble witterings about tilting a cot a long time ago now said and I quote; ‘My God, I think you have solved it’. When asked what she thought I had solved, as I was expecting her to make a comment about the tubular experiments and gravity, she added and I quote; ‘Cot deaths’! Later I wrote to Dr Chantler as nothing much had happened with the foundation asking why she had not acted upon her promise to help make this known to the public or at least have a trial conducted, she replied to everything in my letter except my reference to her saying I had solved cot deaths. Puzzled, I began to slowly fathom out that without cot deaths there would be no foundation for sudden infant death syndrome. The only way research could be conducted would be for me to convince the medical profession. Yes, not the FFSIDS who happily rake in huge amounts of money, but myself being a complete outsider with pathetic odds would have to take on the might of the medical cartels and convince them sufficiently to accept that their own literary bible they trained from was in error. A huge brick wall was built between myself and the FFSIDS and they have blissfully avoided this important discovery collecting £millions. Do I blame Dr Chantler? No, she had the decency to accept the evidence before her and must have faced the same brick walls that I have in trying to get these powerful moguls to put their own lucrative jobs in jeopardy.

But what about the MS Society, after all, the local chapter had observed all of their members who tilted their beds, about 1% of the people that heard my lecture at their ms venue, supported by Roger Kirk, who shared what had happened to himself when he tilted his bed. This small group of people, some of who were later interviewed by the Multiple Sclerosis Resource Centre in Essex for the Raised Bed Survey Report now posted on this thread, provided some convincing evidence that ms could be reversed to some degree simply by tilting a bed.

One would think this would suffice to involve the Multiple Sclerosis Society.

After a long arduous fight to be taken seriously, the charity eventually submitted and agreed that if I could come to London to meet doctors and staff, an appointment would be made, and indeed it was made. More to the point I kept to the appointment deadline bringing along 2 friends to London at my own expense. Rofer Kirk who was the first person with ms to use IBT was one of them.

On arrival, the building was impressive, however not a single person was there to meet with us. We ended up trying to convince a somewhat embarrassed receptionist who knew nothing about physiology, and realised it was an impossible situation we then went to the MSRC, (Now called MS UK http://www.ms-uk.org/ ) fortunately we had made another appointment for the same day with this ms charity in East Stanstead Essex-miles away from London, who at least did have the courtesy to meet with us and hear what we were saying.

So many promises were made that day, so much excitement by the results and reports. They loved the therapy and theory, yet for a long time nothing much happened. By now, it was slowly beginning to dawn on me that perhaps it was me who was not thinking laterally and I should have seen it coming from miles away. That old familiar vested interests began to pop up written across peoples faces behind all of those smiles, blinks and nods designed to make you feel relaxed and supported, guess many people reading this can relate to it.

A long time later, Silentnight, a leading bed manufacturer, paid the then MSRC, to conduct the Raised Bed Survey report and agreed to pay towards a controlled study. Sadly, yet another charity had to wise up to the fact that if they advised their members that sleeping on a slope could greatly improve their condition, perhaps it would not be long before their money tree became fully understood and that they would no longer be required.

Maybe I am wrong and all of these reports from people who have tried IBT and found great relief from conditions including ms, spinal cord injury, cerebral palsy, psoriasis, varicose veins, oedema, Parkinson’s disease, visual impairment, respiratory problems, thrombosis, and many more somehow had a placebo effect or divine intervention. But this would surely mean something far greater is at work than 2 blocks of wood under a bed. Indeed it does. Circulation is everything to everyone, without circulation we are dust!

I received a phone call a few years ago from Lawrence who was then the manager at the MSRC. He said; “I am not frightened of you Andrew” and then put the phone down. I still to this day do not know what he meant by it?

It is true that I have had some serious battles with the charities, it is also true that the charities feel threatened by the possibility of someone finding a cure for their chosen industry. It is also true that IBT helps people to recover and may or may not completely cure them of their ills, but it most certainly is a valuable tool in our armoury for self preservation!

Will it work for everyone with ms? Probably not, but with Dr Franz Schelling’s foresight and Professor Zamboni’s corroborated recent observations showing venous closures, we might begin to understand why some people with ms do not respond to IBT as well as others.